Six months have passed since the fight against the Dark Signers. New Domino City and Satellite have finally been reunited and now live in peace and harmony. Until the arrival of 3 mysterious people who claimed to be from Yliaster and a new mysterious Turbo Duelist named Ghost arrives. Now, only Yusei can stop him. Battle through Story Mode for full immersion in the world of the Yu-Gi-Oh! 5D’s animated series and interact with more than 100 characters. Compete against opponents in one-on-one Free Duels or team up with a partner to defeat opponents using more than 4,500 cards in the biggest Yu-Gi-Oh! game ever! Full 3D animation and 4 player ad-hoc game play makes Yu-Gi-Oh! 5D’s Tagforce 5 a force to be reckoned with. 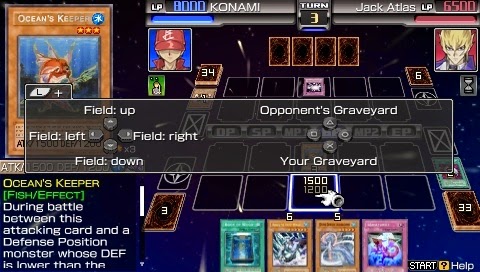 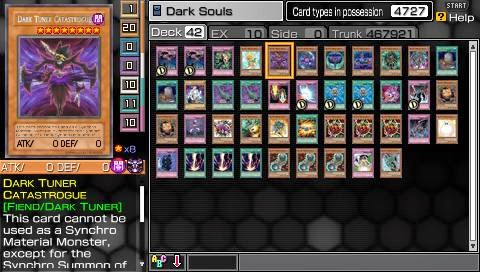 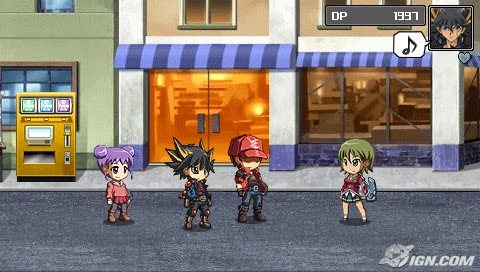