The book by Mario Puzo and the classic film serve as inspiration here, as gamers will join the Corleone family and earn respect through loyalty and fear as they rise through the ranks to become Don in a living 1945-1955 New York. The Godfather: Mob Wars is a new experience for the PSP system that engages gamers in a turf war as you take over territory in the strategic Mob Wars mode unique to the PSP version of the game. Maneuver your mobsters and play the right cards (literally — the game’s Mob Wars gameplay is played out with cards and boards, like a traditional strategy game) to take control of NYC one territory at a time. Once things heat up, drop down on the streets to start knocking heads around and claiming territory in action-packed game sequences. 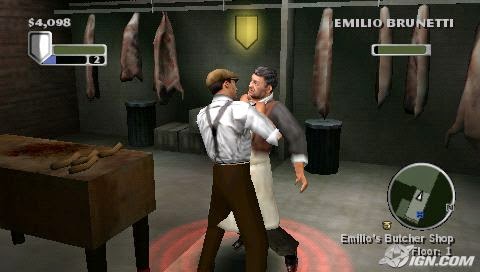 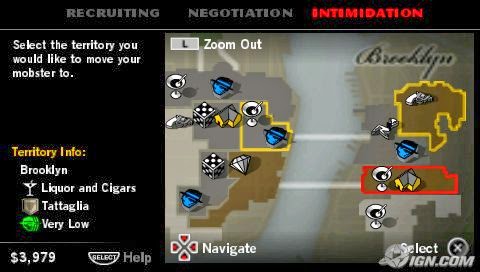 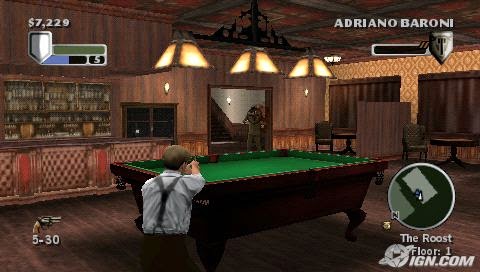