Savage Moon: The Hera Campaign, named with reference to the Aegophagus: the goat eating aspect of the Greek goddess. This huge gathering of Imoons, the Hera Cluster, drifted into human space a few months ago. Preliminary intelligence suggests that it consists of 20 Imoons populated by a rich variety of Insectocyte forms, some of which we have encountered before and some of which are new. The human military forces have advanced too with new technologies being available for the Hera Campaign. Pride of place goes to the Sniper Tower – a deadly new combat tower that seeks prey that poses the biggest threat within range. We have also separated the blocking towers from the rest of the tower-tech to give the player both drop-pods (that land a new combat or support tower) and block-pods (that land a blocking tower). And finally, in addition, you now play as the Supreme Commander of the entire armada. The player controls events for the whole campaign as well as each individual Imoon mission; choosing which Imoon to concentrate your resources on via the new Tactical Layer interface. 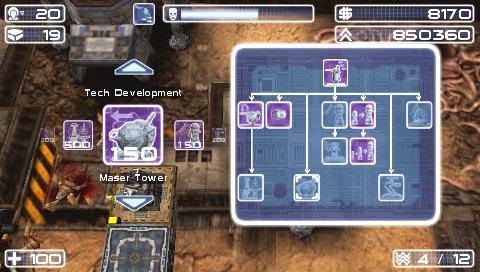 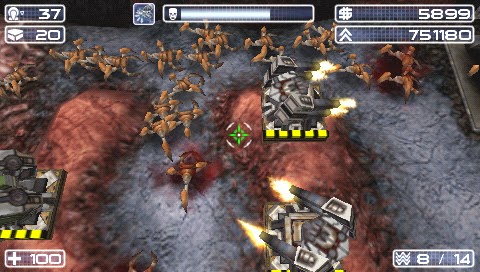 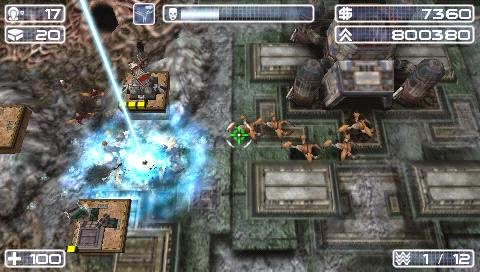