A Bundesliga license was supposed to be a feature of the game but Konami were forced to remove the teams, which means the Bundesliga is not present in PES6, not even as a series of unlicensed teams, with the exception of FC Bayern Munich who were fully licensed with the omission of their shirt sponsor T-Home. From then on, no further games featured the Bundesliga, with the participation of German teams restricted to a few of its teams appearing in separate blocks (like the UEFA Champions League teams without their own league). It is also the last Pro Evolution Soccer game to use a sequel number, being replaced with the year featuring in the title from then on. 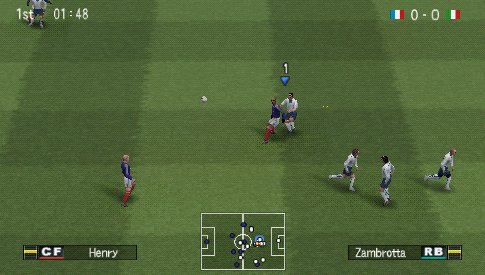 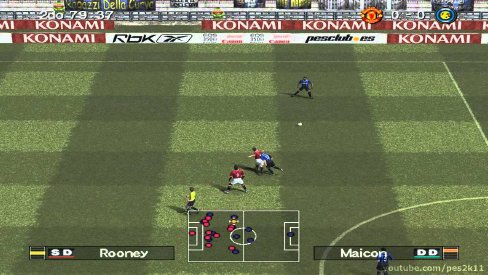