I’ve always like a fresh spin on video games, either a new way to play them or just something that makes it stand apart from the crowd. So when playing Pallurikio published and developed by Playstos Entertainment I was pleasantly surprised. Though being released on Nintendo’s WiiWare collection (and not being a complete hit) in December of 2009 I was looking forward to Playstos Entertainment’s first venture to the PSP. 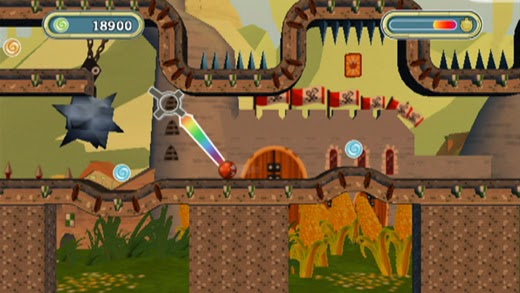 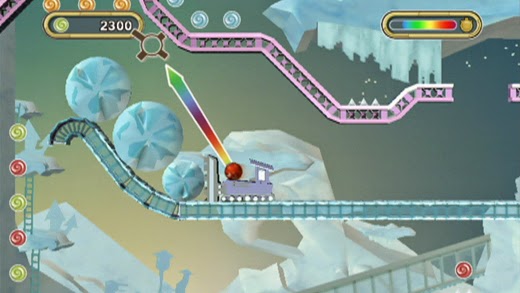 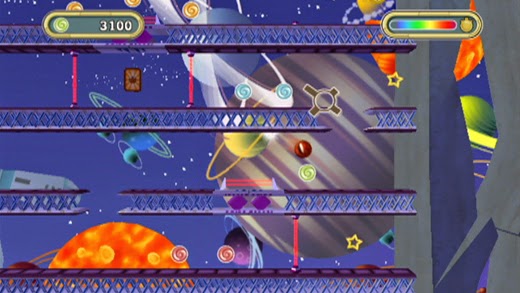