This action game centers on a young man, known only as the Ninjamurai, as he tries to outrun a number of evil forces that are intent on catching him, including a rival ninja clan, an evil corporation and a dark dragon controlled by his greatest rival. With reflexive combat options, break-neck speed and high-flying action, players must battle and outrun a number of evil forces. The complex combat system is all about choice: players can focus on the speed of their Ninja training forsaking combative abilities but giving them extra speed, stealth and jumping abilities. Or if they prefer, players can challenge all those in their path via the combat stance which gives them a powerful magical jutsu, combo attacks and a powerful stab attack. Players can opt to kill everything that moves or zoom past everyone and everything; with the achievement system rewarding both approaches! 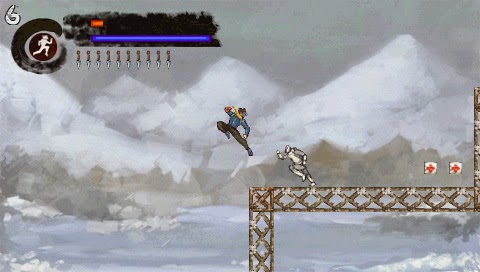 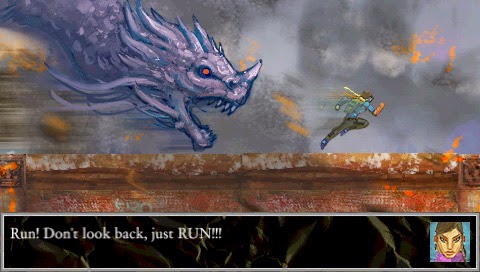 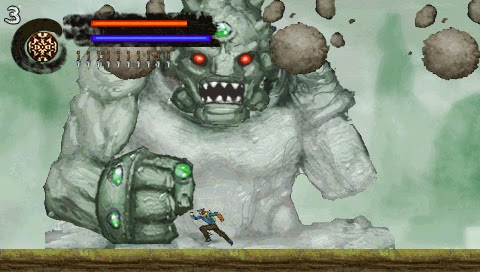