A remake of the 1997 Super Nintendo game. Mega Man: Maverick Hunter X builds upon the Mega Man engine, with newly rendered 3D models and visually enhanced environments. In addition, players can expect a new soundtrack and new sound effects as well. Maverick Hunter X also sports new cutscenes that will precede every boss battle, and an all-new, unlockable movie that details the Mega Man X universe. As with previous Mega Man titles, a stage select system lets players tackle levels in any order and replay them limitless times. By defeating bosses, X acquires weapons which can be used to unlock new paths through other stages. Armor parts are also hidden throughout the game and provide players with abilities that can be used to access additional areas and items. With combinations of jumps, dodges, wall jumps and a high speed dash ability, the action reaches the frantic heights which the X series has become known for. 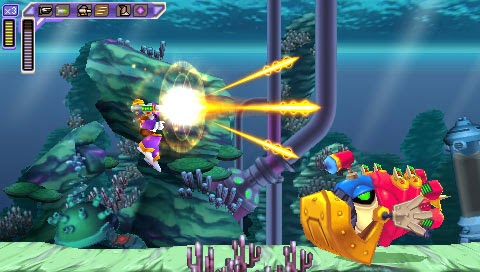 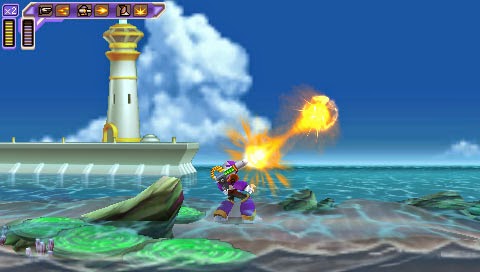 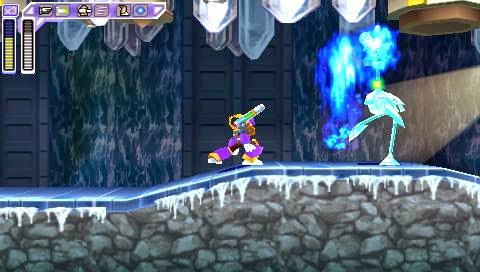