A classic robot action is revived on the Sony PSP. The 2D Kisou Ryouhei Gunhound was immensely popular during the 90s. The transformation scenes of the robots and the shooting action captured fans who are veterans in the mecha, firearms, and games, in general. The game takes place in a futuristic world where everyone is scrambling for a new energy source called the Neutronpolymer. Beltonia, a tiny country that is moving toward democracy is discovered to hold large amounts of Neutronpolymer in their lands. To prevent the wars from getting out of hand, the authorities send the 9th Kisou Ryouhei regiment, called the Gunhound to the fray. This is a very small team, but their participation in the war efforts will change the path of the whole country. 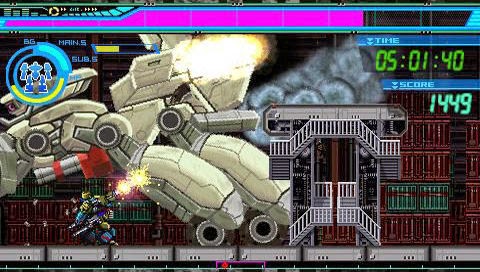 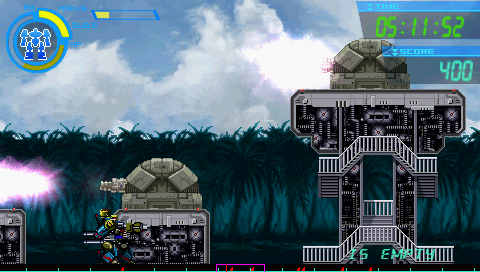 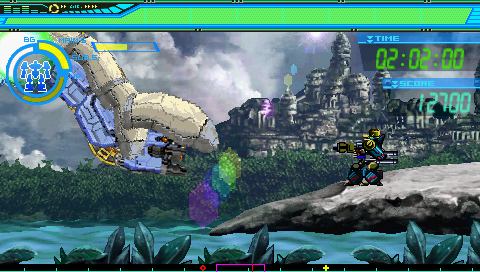