Long ago, Norvia, the Goddess of Creation, descended from the heavens. Using the Holy Vessel, a divine chalice charged with all Force (the spiritual energy in the universe), she created life and the Divinities, shepherds of existence. For a while, all was good. After a time, Delgaia, the God of Destruction, brought about a great calamity known as the Gods’ Remorse. He intended to return all Force to the Holy Vessel, returning Berge to the void. The Divinities sacrificed themselves to defeat Delgaia, delivering Berge from doom and sealing the God of Destruction away deep within the earth. As Berge lay in ruin, a result of its bitter war, Norvia made a covenant. She would restore Berge to its former beauty on one condition. An Hour of Judgment would eventually come to pass, and in it, the world would have to decide its ultimate path: creation or destruction. Two-sided fantasy adventure-A rich fantasy tale told in two wholly separate yet intricately intertwined parts. Play as Cecilia, a young cleric, or as Levant, an elite knight, as they unravel the mysteries of their world’s impending destruction. Each side of the story takes approximately 25-30 hours to complete, for a total of 50 hours of engaging RPG play. Smooth and Streamlined-Get caught in the fun of RPGs, not the hassles. An extraordinary level of polish provides players with quick, stress-free battles, flexible strategy, and virtually no load times with a special option that allows players to install the game from UMD onto a Memory Stick. Gorgeous presentation-Adventure comes alive with approximately 20 minutes of anime movie cutscenes beautifully depicting the struggle of Creation versus Destruction. Game events unfold inside a huge and colorful 3D world, amplified by detailed characters and a sweeping musical score. 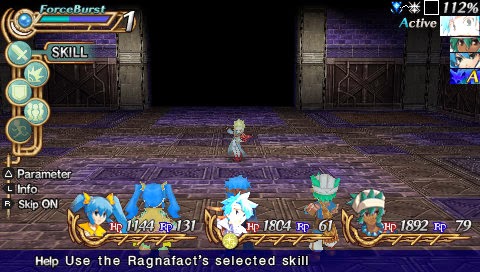 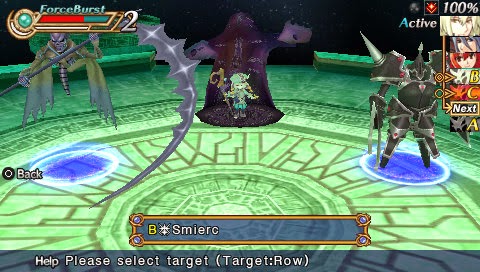 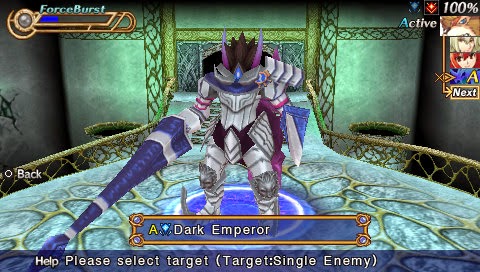