Kamen Riders, Ultramen and Gundams live in different worlds and they are not supposed to interact, however, one day, a strange being called Stragaia appeared and present them with visions. To the defenders of justice, he shows them that the clash of the three worlds will bring a huge calamity, to the villains, he shows them that the event will bring them huge power. The defenders and the villains have equal powers, and during the fight, they will usurp each other’s Spirit Points. Learn powerful finishing moves and defeat your enemies with an extravagant style. 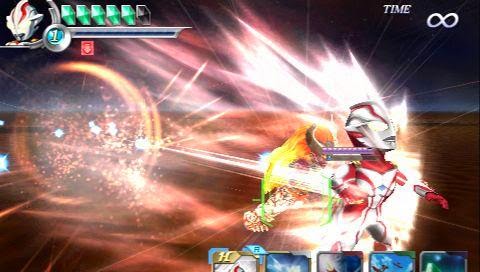 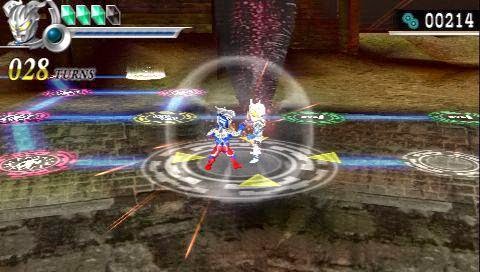 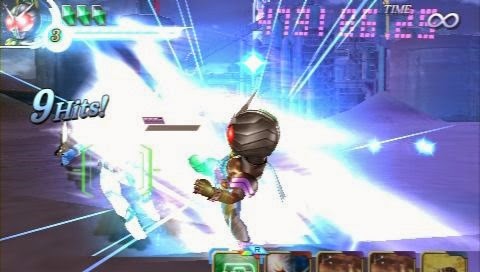