For centuries, an epic battle between humans and evil lords has been raging, destroying everything in its path. Throughout that time, heroes and legends have risen above the chaos, only to eventually disappear into the pages of history. The would-be hero, the narcissistic evil lord, the crossbow-wielding princess…These three were the champions of their eras and even now, still have one last part to play. The civilized world continues to be laid siege to by relentless evil adversaries and all that remains are the ruins of castles and the bodies of the faithful knights who once proudly protected them. As the last wandering sage and final hope for humanity, it is up to the protagonist to somehow transcend time and death to unite these legends and their unique powers in one last battle against the ultimate evil lord. 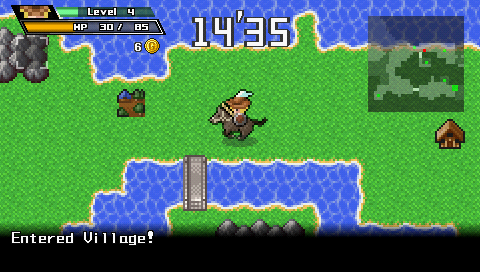 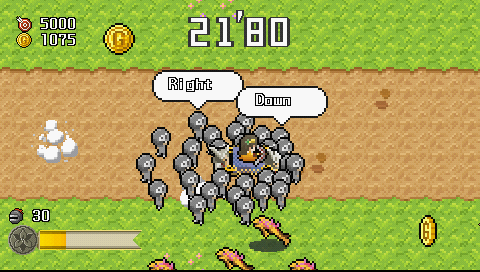 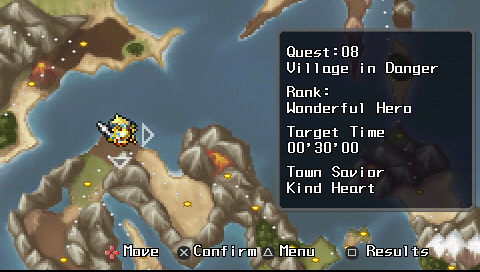