This Kai edition is a re-release of Ultimate Ghosts ‘N Goblins, designed with new gameplay changes and play tweaks. You’re now forced to clear stages in order, giving the game a more arcade-like feel like that of its classic predecessors. Other changes include the ability to perform a double jump from the start of the game, limited continues and new enemy positions. The game’s magic system has changed, allowing you to use as much magic as you want, although you need to charge your attacks before use. The game will also encourage players to play through a second time in order to face off against the real final boss. 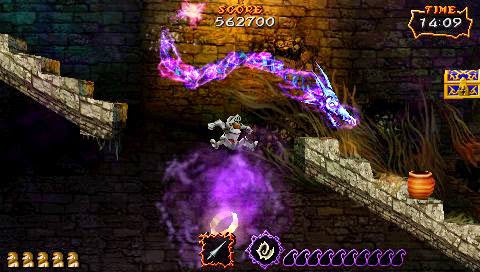 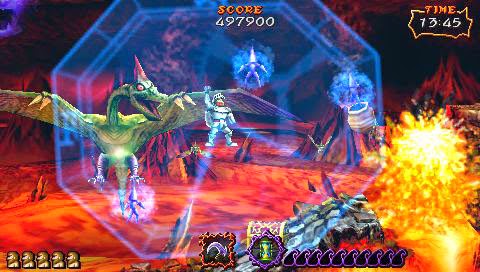 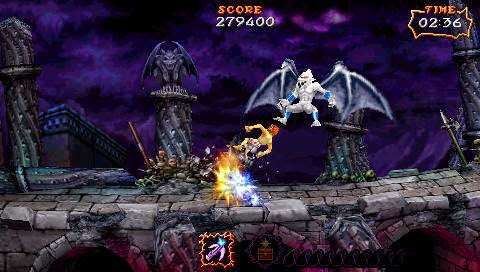 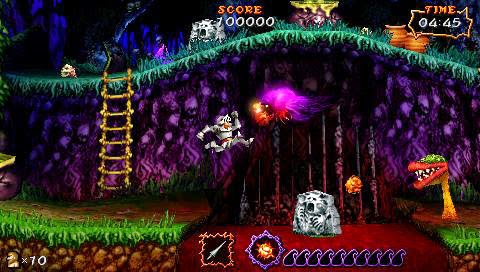