God of War Ghost of Sparta

God Of War Ghost Of Sparta: At the end of God of War, the brutal warrior Kratos had defeated Ares and ascended to Olympus as the new God of War. In Ghost of Sparta, Kratos finds that his new powers are not enough to stop the nightmares that continue to plague him. To free himself of the ghosts that haunt his memories, Kratos must embark on a journey that will reveal the origins of lost worlds and answer long-awaited questions about his dark past. Armed with the deadly Blades of Athena, he will have to overcome armies of mythological monsters, legions of undead soldiers, and amazingly dangerous and brutal landscapes throughout his merciless quest. 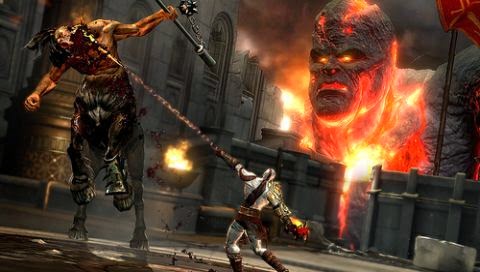 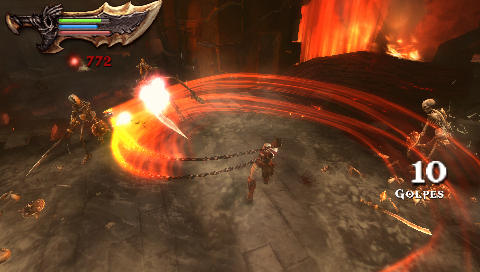