Join the guild to take up some impossible missions. Utilize the elemental power of the magicians or summon beasts to deal with the cunning foes. The game includes the Nirvana, Edorasu, Tenroushima chapters and an original story. Original characters drawn by the mangaka Mashima Hiro show up. And if you are stick of seeing the characters wearing the same clothes, win some new costumes for them. The guild always stand together, but are their forces enough to withstand the power of the black magician Zelef? Feel the black aura when he awakes and test your gaming skills against him when he unleashes his skills. 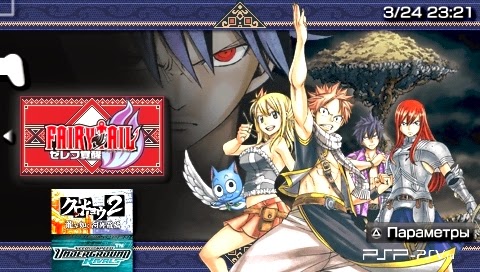 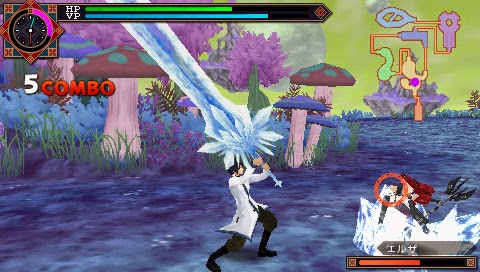 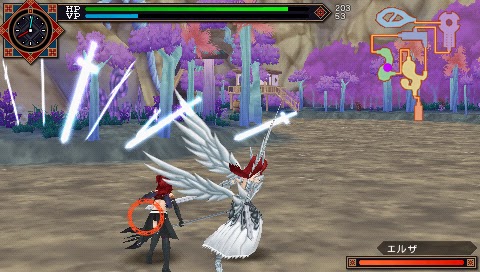