After the release of the PlayStation2™ version in December of 2005, new characters and scenes have been added for this PSP™ port! Amongst the newly added characters are ones from “Final Fantasy XII” which has just been released on 16th of March this year. Control famous characters from the various generations to buy shops and stocks to increase their assets and become the victor who earns the most! 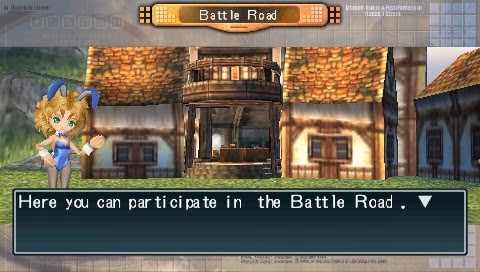 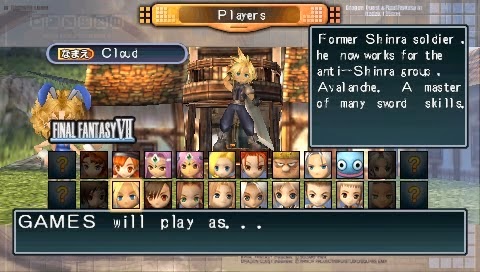 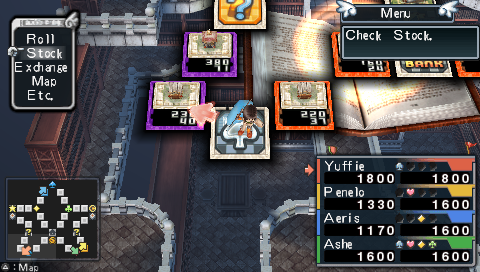