A year after release of the popular DJ simulation game, Pentavision does thousands of fans a big favor and releases its successor. Once again, the game resembles Konami’s popular beatmania series: You take the position as DJ and are challenged to hit the correct button(s) on your PSP™ handheld at the right time to complete the song. DJ Max Portable 2 introduces one more gameplay mode and offers a song selection of more than 60 tunes. In the new Fever Mode, you fill up your Fever ability which, when activated, speeds up the notes and applies a 2x score multiplier. By filling up yet another Fever, you can activate it again for a 3x multiplier, so on and so forth. The game supports various difficulty modes, a language selection (to switch between Korean, English and Japanese), 4, 5, 6 and 8-button modes, a network mode and lots more. Just like its predecessor, the soundtrack collection is stored on the UMD. You can play back and listen to the soundtrack without playing the game. The game also contains a DJ Max Portable (1) connectivity mode, which allows you to play old songs on DJ Max 2. 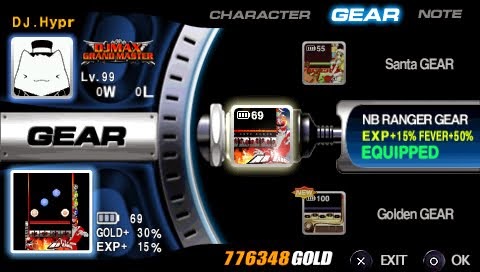 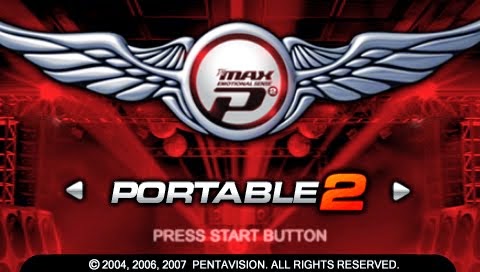