If you were to come up with an all-time puzzle top ten, it’s a sure bet that Bust A Move (a.k.a. Puzzle Bobble) would feature somewhere near the top. Like Tetris, and Bejeweled it’s one of those absolute corkers that is so utterly perfect in its initial conception that it’s become timeless. Trying to match three bubbles of the same colour by firing up the screen while they slowing descend, row by row, is one of those games we’ll always have time for; they’re just so moreish. But much like anything timeless, tinkering with the formula only gets you so far. You might come up with numerous variations on a theme that sound good on paper, but after the short-lived novelty has worn off, you’re back wanting the classic version you always loved. In Bust A Move’s case, there’s just two modes you’ll ever need – either the classic ‘puzzle’ mode where you have to clear each screen of bubbles, or the two player mode – preferably against a human – where your must effectively cram your opponent’s screen with bubbles quicker than they can do the same back to you. That Bust A Move Ghost has about over 1000 puzzles and ten times as many modes can only be a good thing, right? 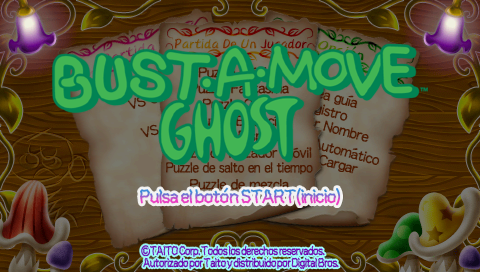 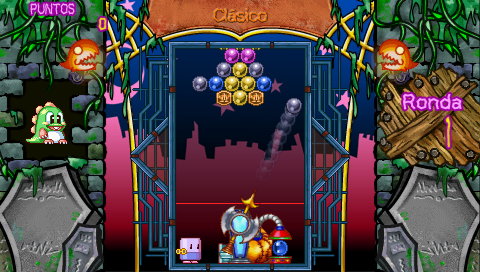 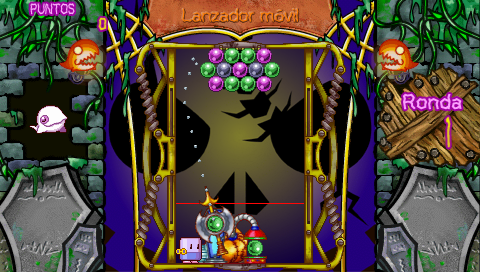