Blade Dancer is a fantasy RPG featuring anime-style characters, animated movie sequences, full 3D visuals and network play. The game places you in the role of Shane, who as part of his training heads off to a island. There, he meets a strange girl, Ferris, who he must help in the midst of great troubles. Blade Dancer includes fully 3D fields, with a battle system slightly different from normal random encounter systems — strike a beast, and you’ll end up entering battle. One of the big elements of the game is its “Crafting System,” where you combine items that you’ve collected into new items. The game stores recipes for you, although the more adventurous will want to try out their own creations. The game also features networking systems for up to four players to connect together. 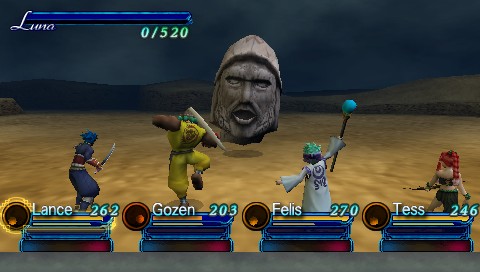 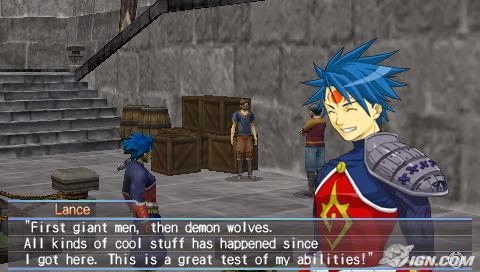 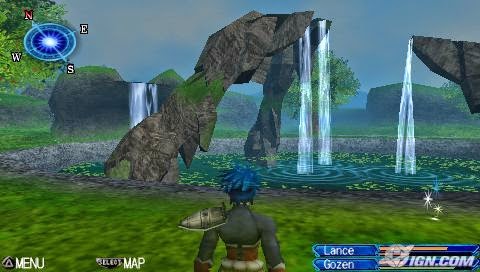