Whether you’re a toprock master, a power move monster or you just can’t stop freezing, B-Boy will have you breaking some serious dance moves. Developed in collaboration with Crazy Legs and DJ Hooch, B-Boy uses a dynamically controlled fighting system to help you battle the best b-boys on the planet. Over the course of an in-depth “B-Boy Life” mode, players build up a crew and battle against real-life superstar b-boys including in-game host Crazy Legs, the legendary and original b-boy, who worked closely with the development team to ensure the game’s authenticity. Players must learn, develop and master more than 800 motion captured moves as they progress from street battles to the world championships, gaining style and respect as they battle their way around the world, visiting 21 realistic venues. 40 rival B-Boys appear in the game in total to challenge and battle the player. 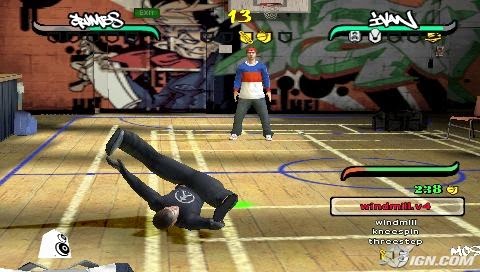 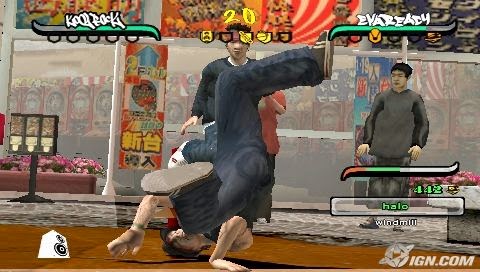 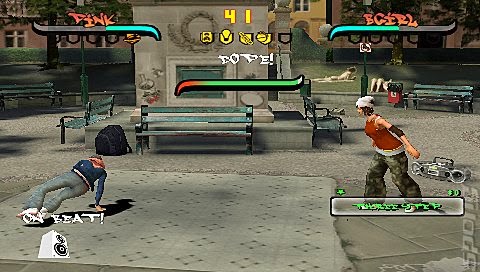