Audition Portable is based on the popular Korean online dancing game “Audition”. The new PSP™ edition now allows gamers to enjoy the game everywhere and at anytime. The song selection exceeds more than 100 tunes, including Audition songs composed by T3 Entertainment. The game supports a network function, which allows up to six players to compete against another as well as an online ranking mode. A content download service has been planned upon release of this game, which provides users with new download maps, songs and dance motions. The UMD contains additional content that can be transferred to your PC via memory stick, such as background images, songs and more. 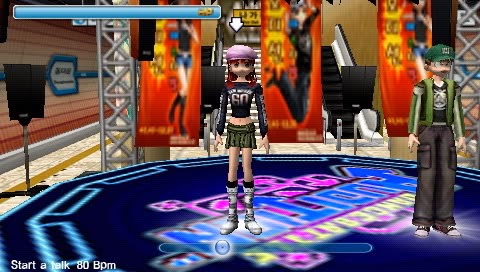 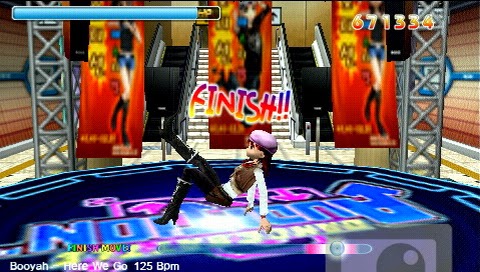 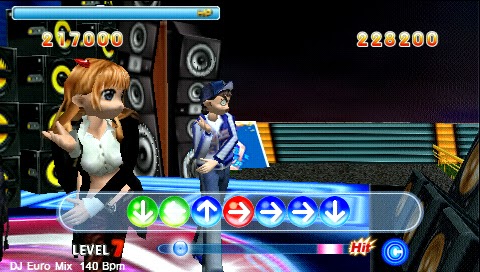