Ape Escape On The Loose

A remake of the classic PlayStation action game featuring monkeys on the loose! When a trouble-making monkey named Specter gets hold of the Professor’s Peak Point Helmet, chaos ensues. The powerful device, which can increase a human’s intelligence, has a disastrous effect on Specter, transforming him from a sweet, mischievous monkey to a power-hungry monster who has his heart set on ruling the world. As a brave boy named Spike, players pursue Specter and his mad army of monkeys. This imaginative game provides players the challenge of capturing more than 200 monkeys in eight vibrant worlds spanning across more than 20 levels in order to prevent them from changing history! 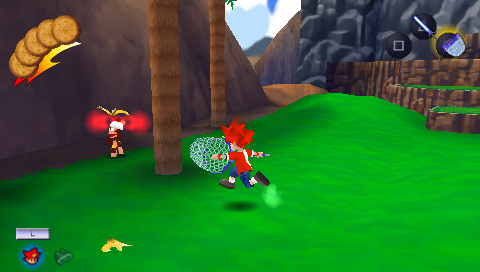 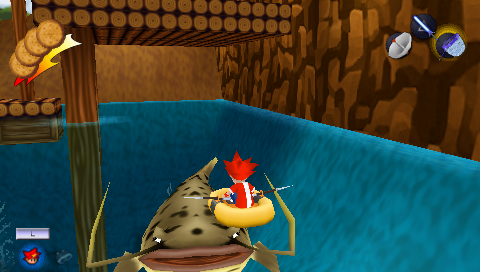 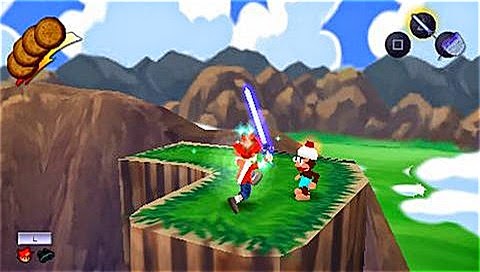