PSPWorld Review: Pilot over 40 fully licensed aircraft and control the skies in Ace Combat: Joint Assault. The second game in the franchise made for PSP, Joint Assault goes full throttle with intense, fast-paced dogfights, captivating visuals, real-world locations and robust multiplayer options. Aircrafts scream across the skies of Tokyo, San Francisco, and London. An advanced enemy A.I. changes the mission flow dynamically based on decisions made within the campaign, forcing players to strategically plan their attack. Players can participate in team-based multiplayer modes via ad hoc or infrastructure. Team up with three friends to take down the forces of evil in campaign mode, or battle against each other in intense eight-player adversarial matches across a variety of locations. Strategic planning and a steady aim will be paramount to victory as the sounds of advanced aircrafts screech through the sky with only one objective — taking you out of it. 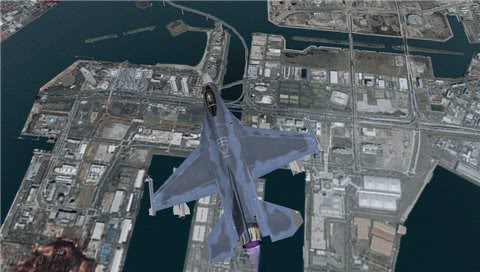 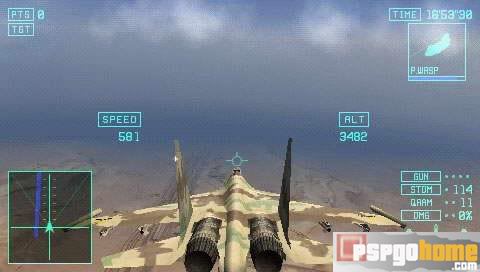